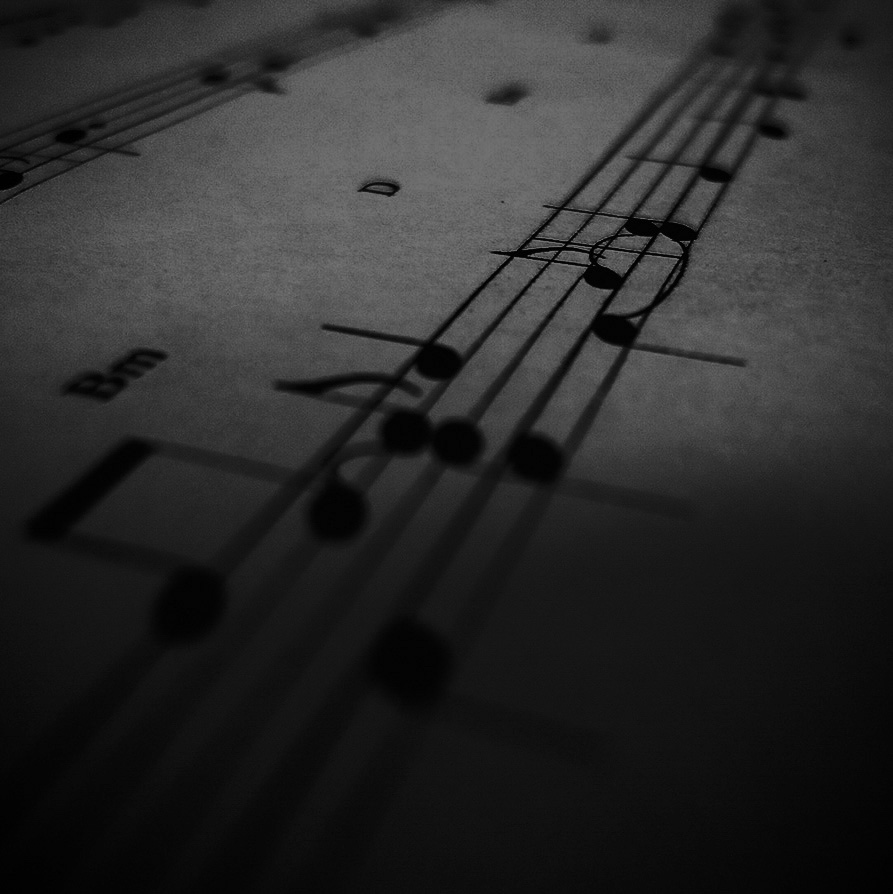 Planta was formed in 2003 by vocalist and guitarist Ricardo Ponce and lead guitarist Marcelo Dominguez creating a style influenced by rock, jazz, Argentinean pop, and the New York music scene. With the addition of Jean-Paul Le Du on bass and Joe Hauser on drums, Planta has flourished into an unstoppable, hard hitting four-piece. Together they play off of one another while creating unique sounds and nuances that tickle the ears of music enthusiasts and satisfying the raw soul of the singer-songwriter. Audience members gravitate to their psychedelic distortion and sound.

Planta Bring Their Powerful, Epic, Psychedelic Art-Rock to the West Village…. Watching the five-piece Queens art-rockers shift through all sorts of permutations, and grooves, and tunes with an epic intensity was like getting to see Pink Floyd in a small club. The show was that good…. This band desreves a stage as big as their sound.

In a time where modern rock music is so segmented and record labels put little to no effort in marketing new bands, it’s refreshing to hear a band like Planta.  Their sound is as diverse as the members of the band – cosmic, bluesy and sometimes pure rock – and yet you get the sense that each song is meticulously crafted.

Steers the listeners to a more adventurous, ambient and distinct journey into rock music. The collection of songs represents the band’s uncanny ability to maintain through strong technique the essence of simplicity. 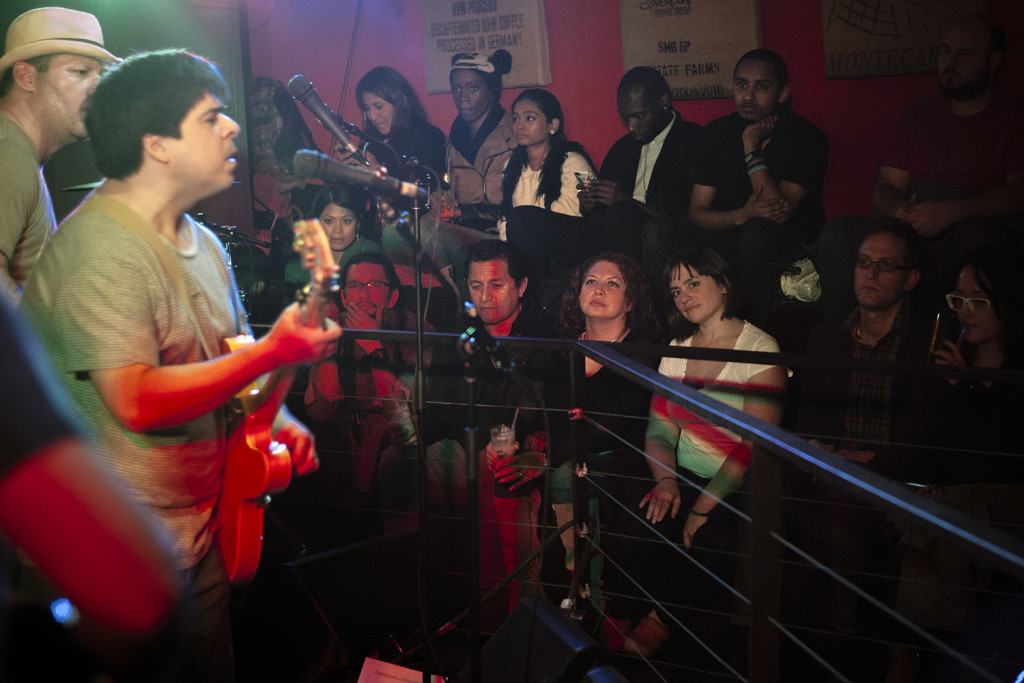 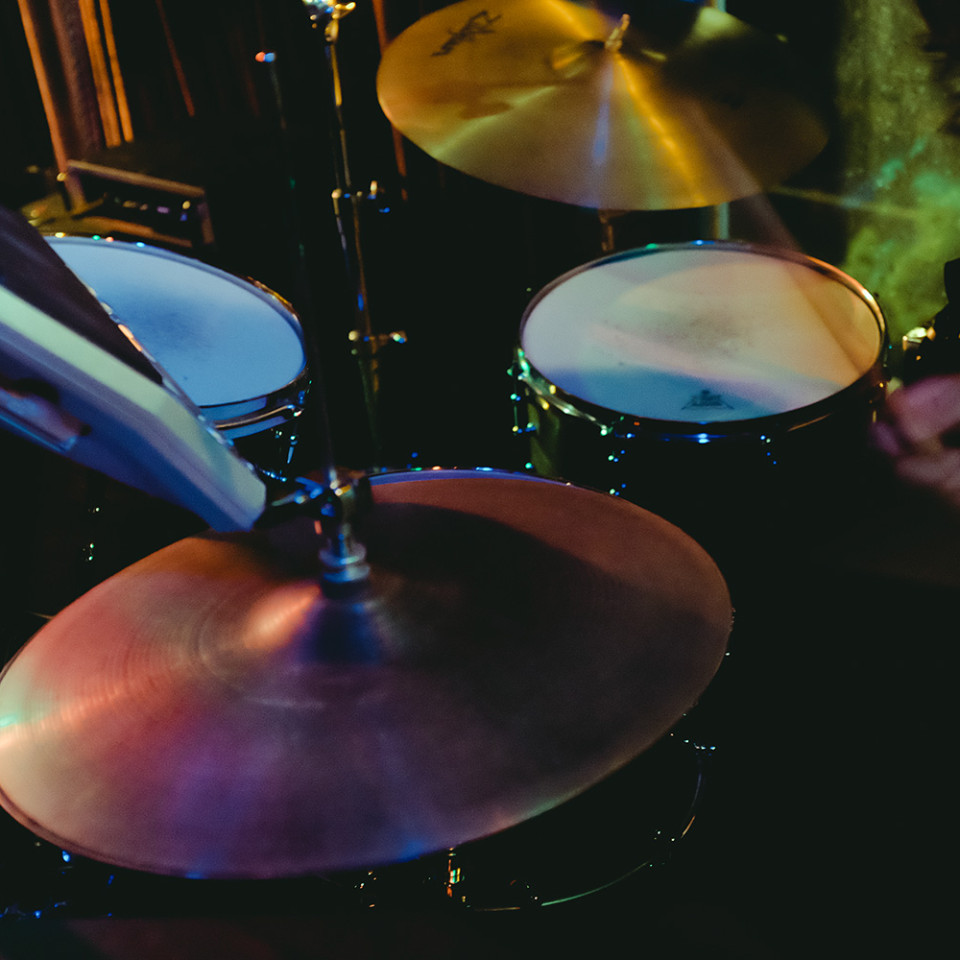 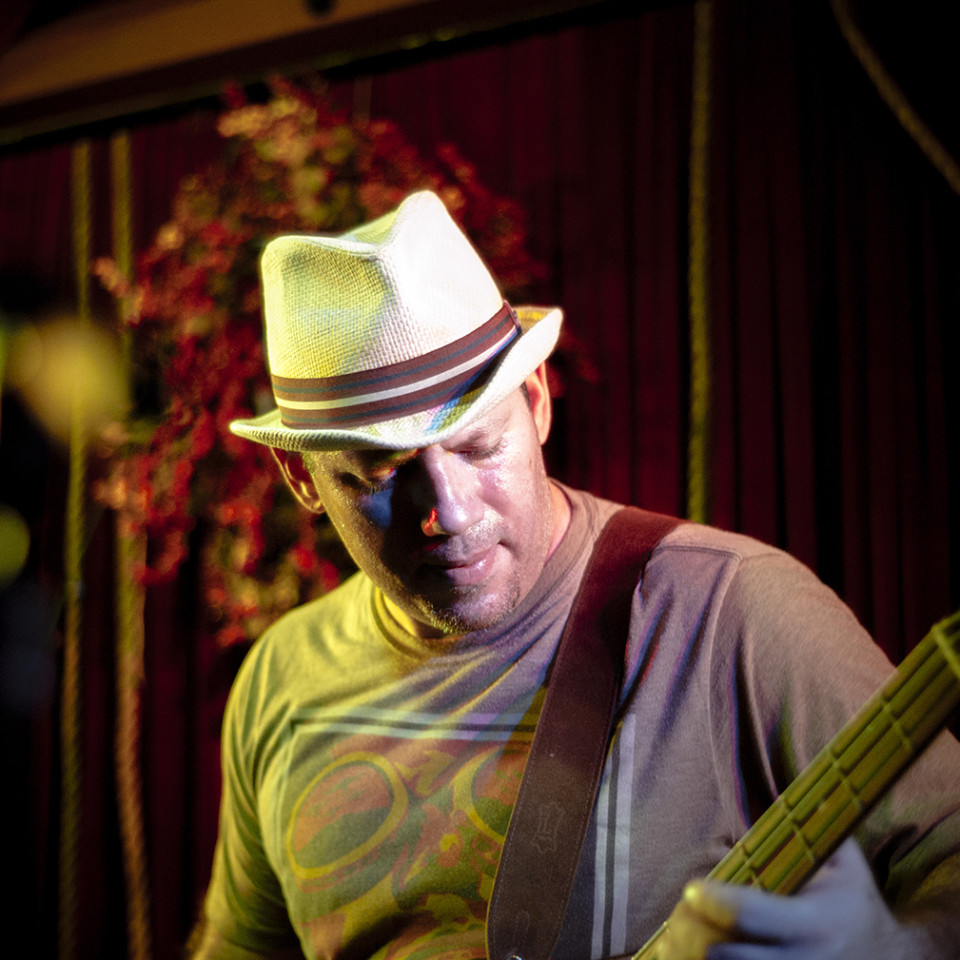 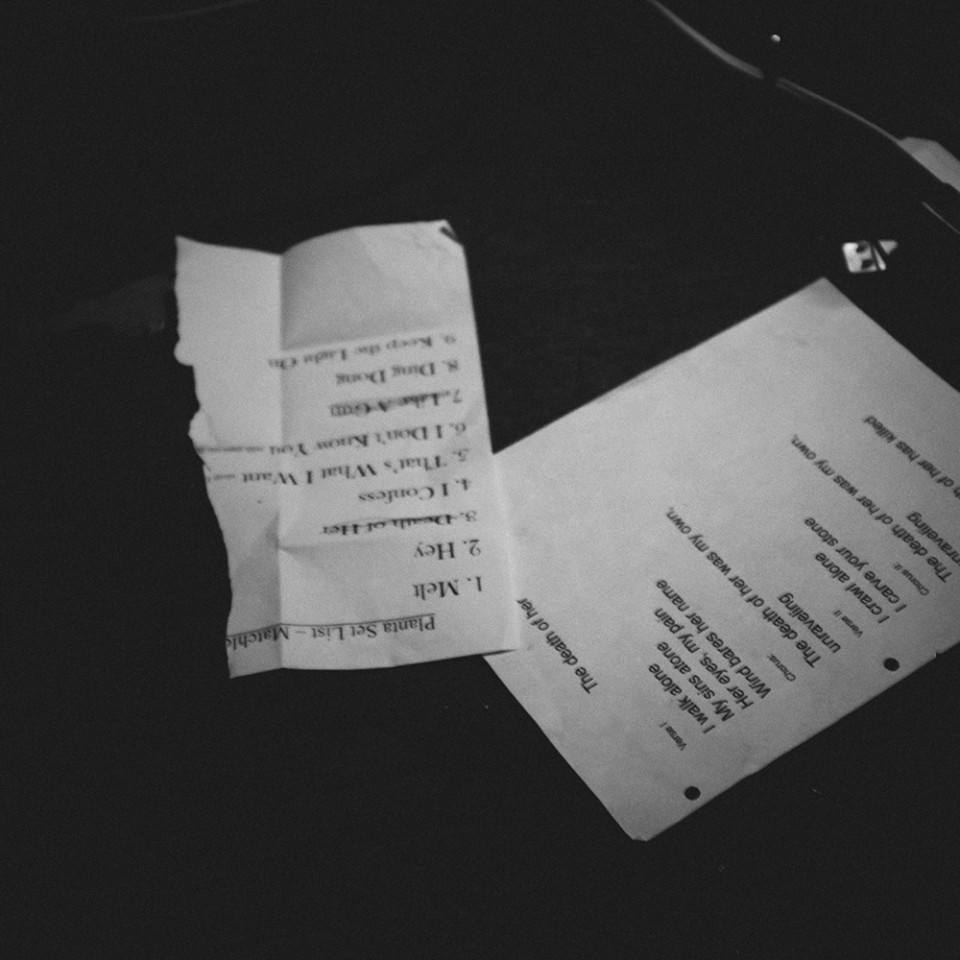 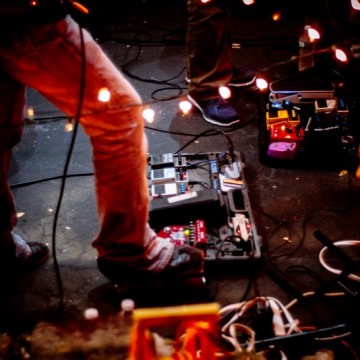 ×
Update Required To play the media you will need to either update your browser to a recent version or update your Flash plugin.

×
Update Required To play the media you will need to either update your browser to a recent version or update your Flash plugin. 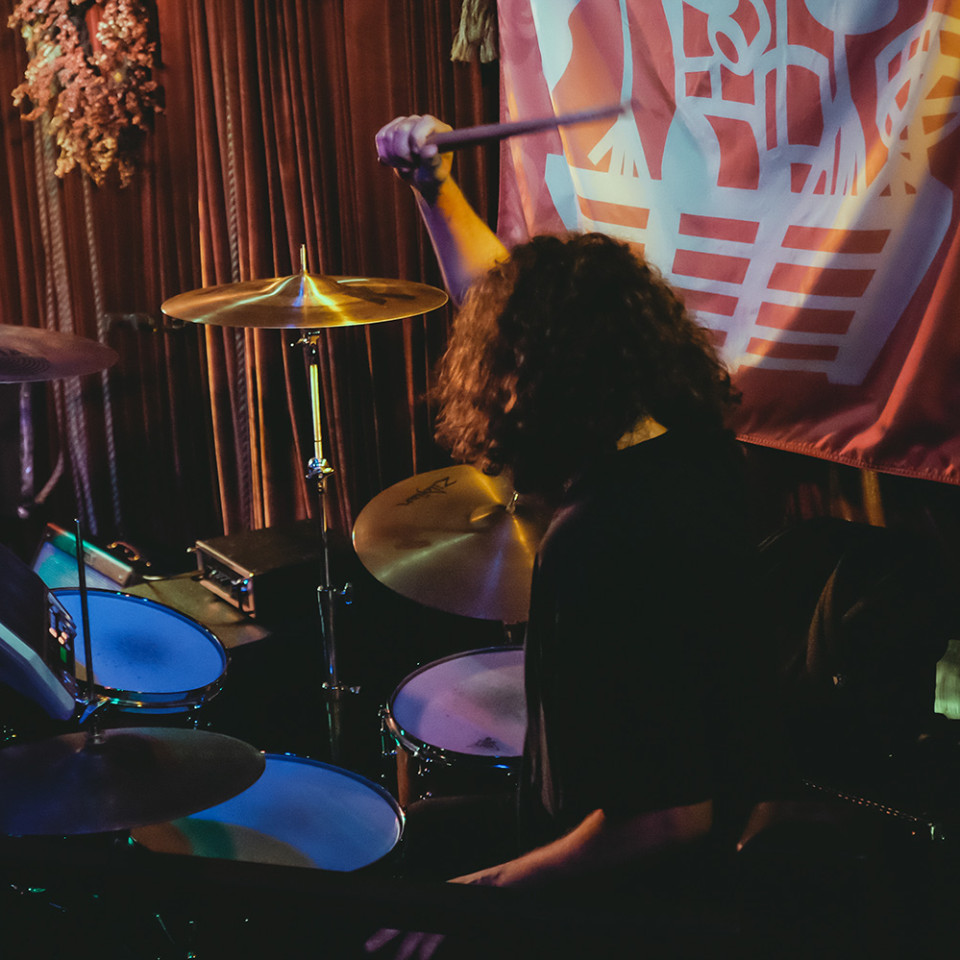 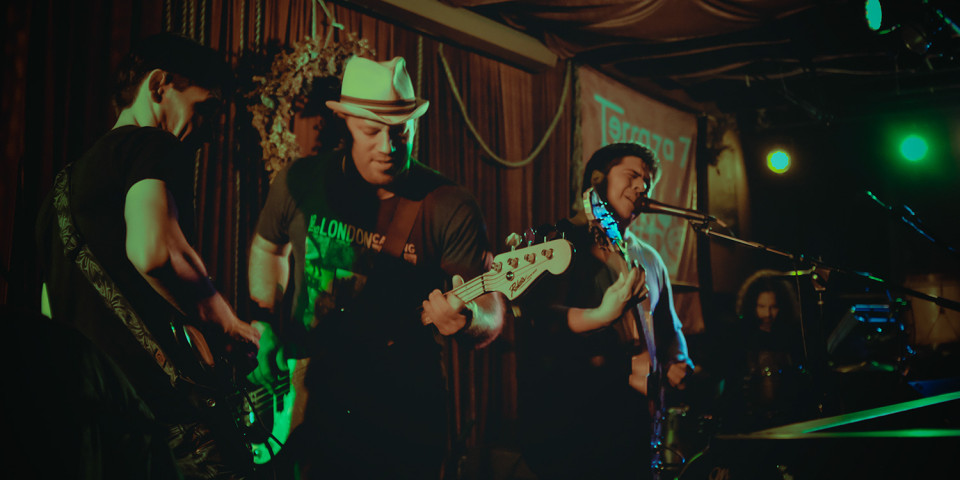 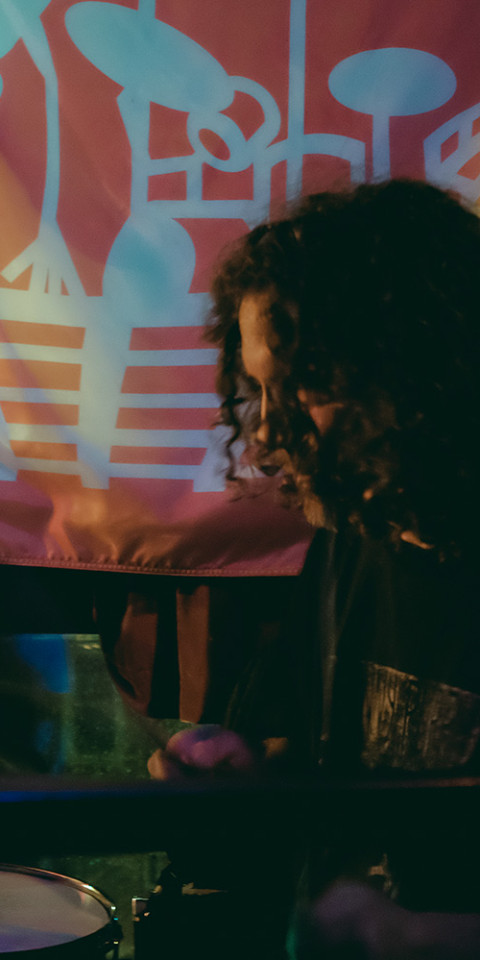 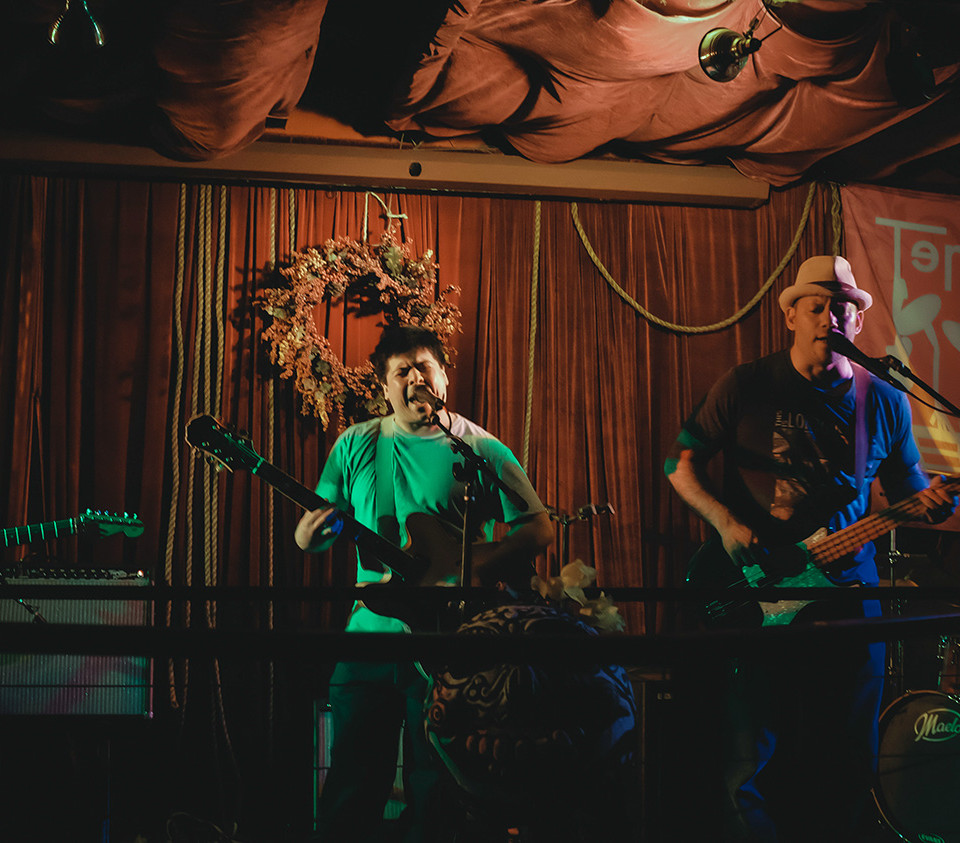 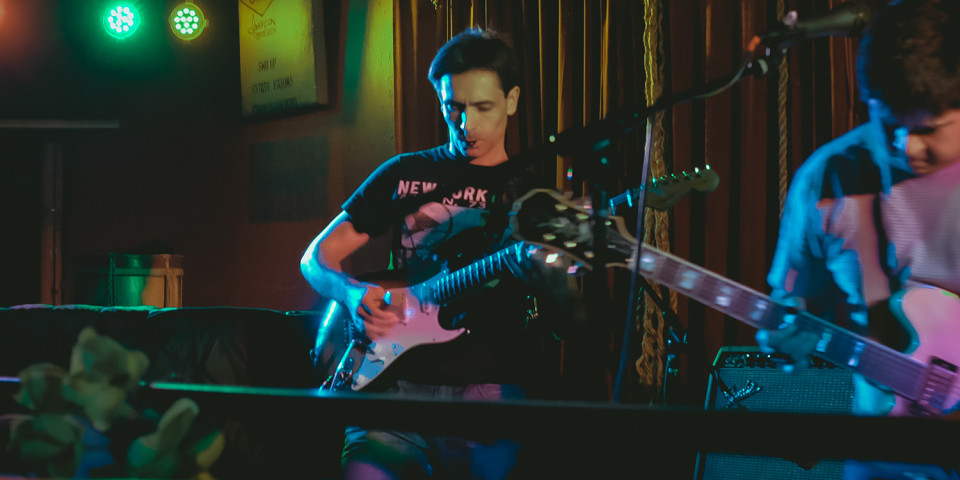 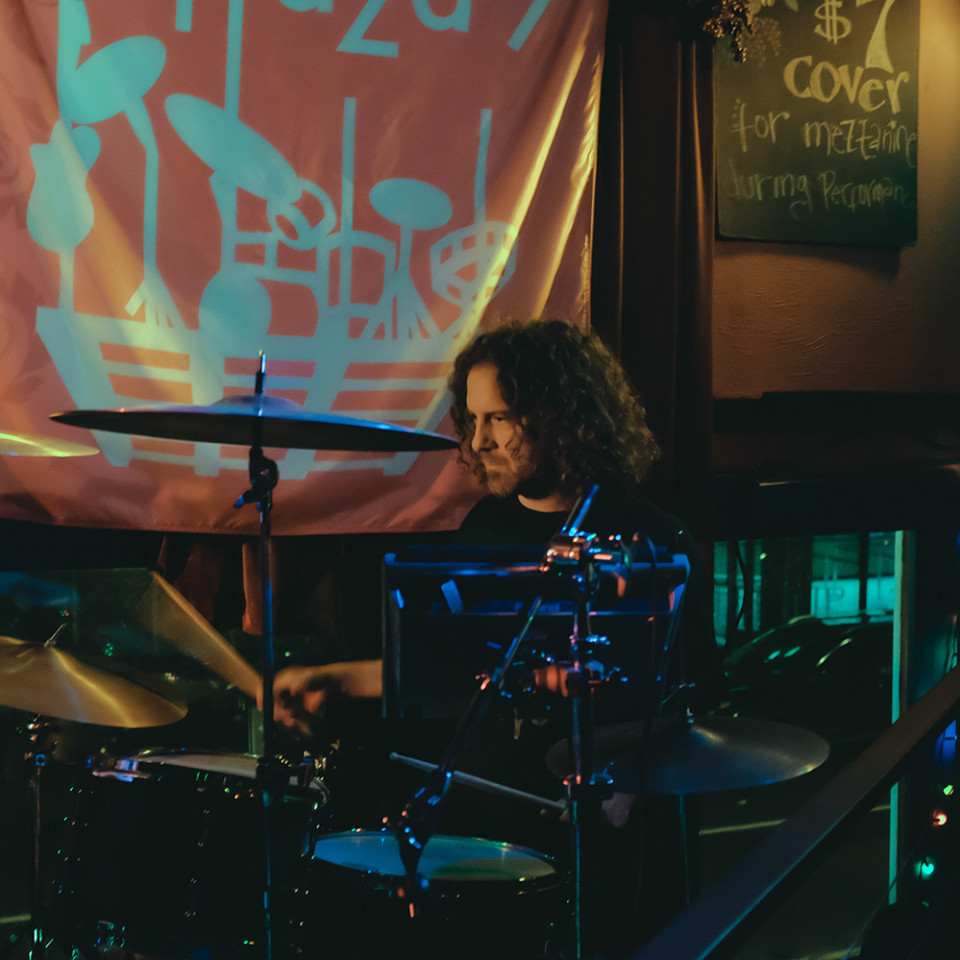 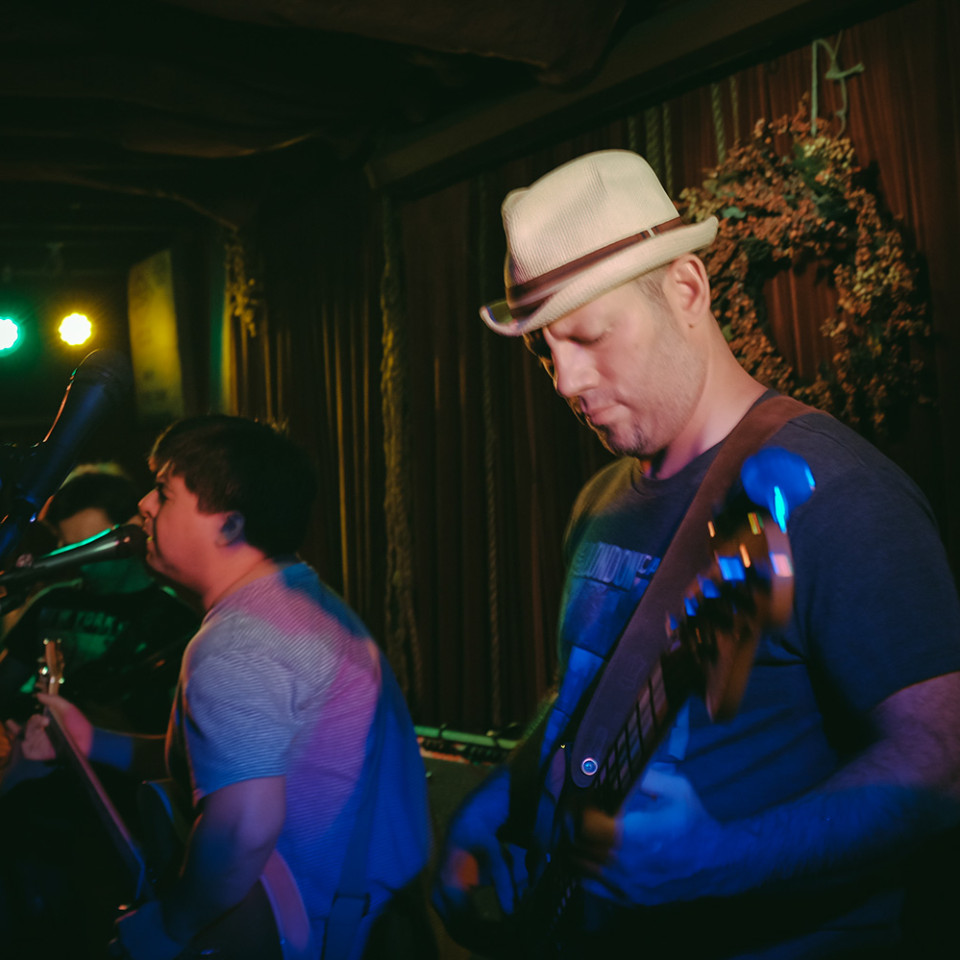 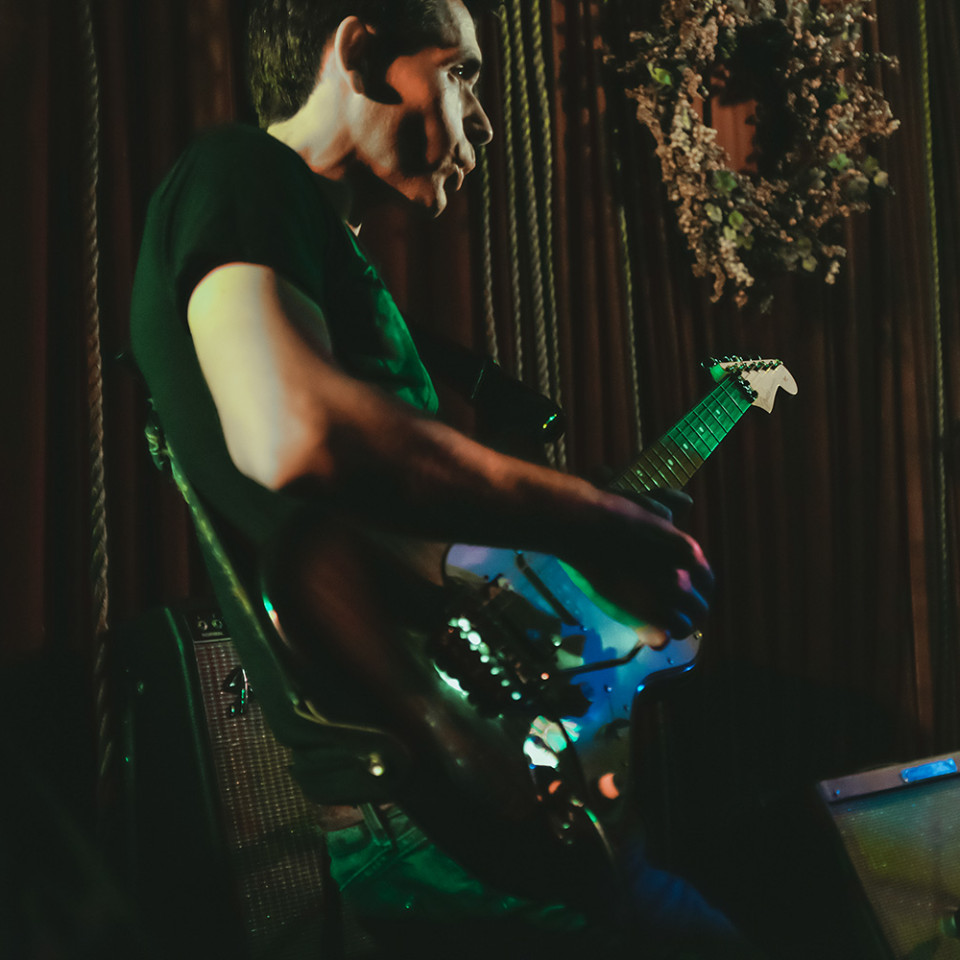 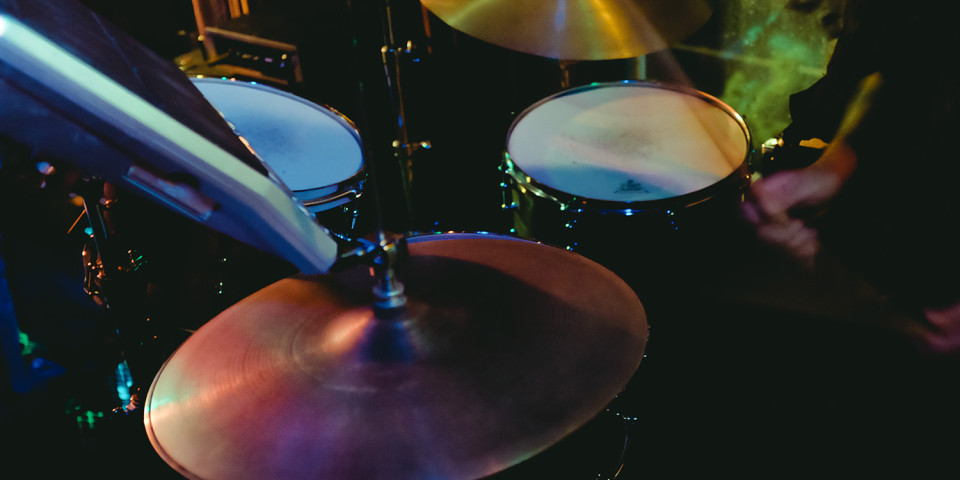 Thank you for visiting. Please leave a comment for Planta